Thank you for your interest in Gideon's Works. Complete the form below to send us an email, or simply give us a call. We're looking forward to working with you.

Your message has been sent.

Please make sure fields are complete.

Are You Searching for A Commercial Electrician Near Show, Low, AZ? 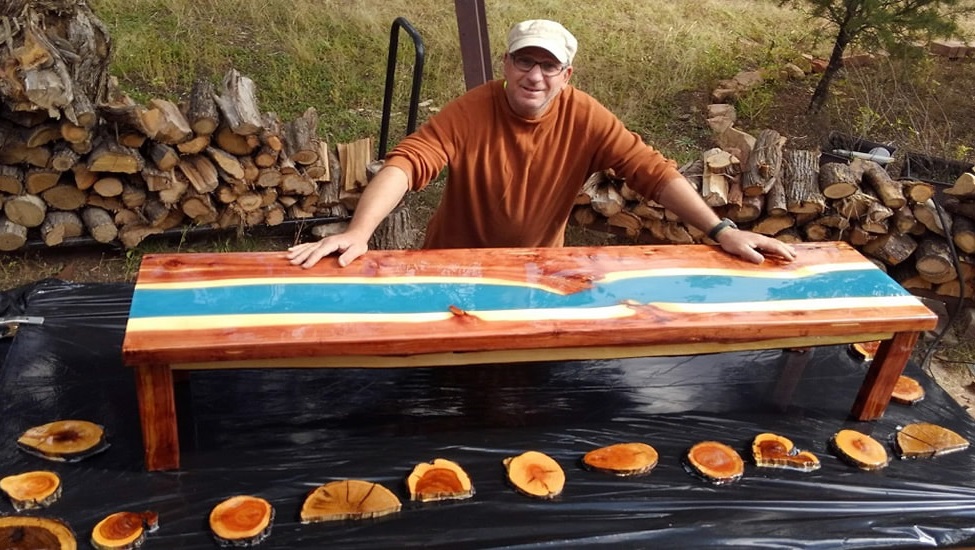 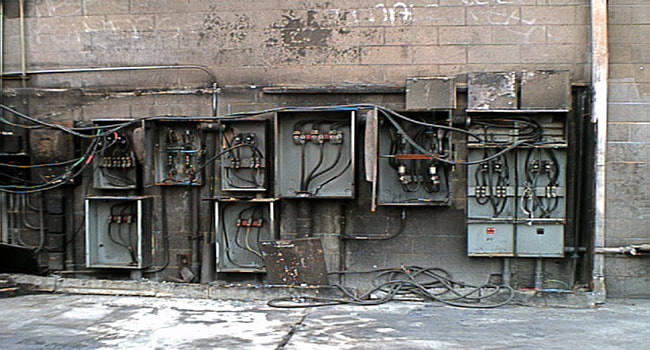 Electrician, Expoxy Countertops, Woodwork – We Do It All.

With 30 years of experience as an Electrician, Gideon Shneor has held a contractor’s license in the state of California since 2001. His business flourished with multiple fields of expertise in industrial, commercial, and residential. At the start of 2015, he worked for three years as an Electrical Technician. He traveled across the country working for various prisons, while wiring, install and maintain the electric and communication for the prisons kiosk system. In 2018 he began a business working with Epoxy and Woodwork.

​Gideon has undertaken hundreds of electrical projects for commercially owned businesses such as Walmart, Safeway, and several other grocery stores. The most challenging residential job that he completed was 15000 square feet, which was left in chaotic disorder due to failed attempts by 5 other electrical contractors. The resident was in the hills of California, where it had been reinforced with concrete and there was no room for mistakes. Gideon completed the job with satisfactory, top quality craftsmanship, and precision.

Gideon was born and raised in Israel. After serving 3 years in the army, he decided to fulfill his dream and come to America. In 1986 he came to America and settled in Los Angeles, California. As a Christian, his faith led him to a church where he joined an Out-Reach Ministry and volunteered to help build a church on the Navajo Reservation. The new church was to be built in a small rural town of Shonto, Arizona, where Gideon found himself to be the only craftsman of many trades among the teenagers and volunteers.

​​Within the several months and multiple trips to Shonto, the Out-Reach Ministry successfully built the Church. Gideon then met his soon to be wife, Alta whom is the daughter of the late pastor of the Church. Although, Alta’s father was not able to witness and see the church be built, her 103 year old grandmother got to see it completed. Alta and her siblings could not have been more thankful for the abundant blessing that came hundreds of miles away. Upon completion, Gideon and Alta were the first couple to marry in the new church. They have been married for 12 years now, have four children and 13 grandchildren. 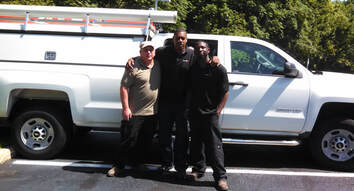 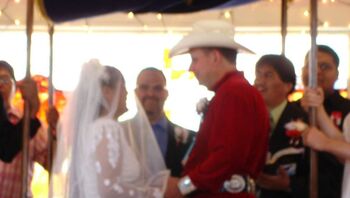 Gideon’s Works takes great pride in always delivering the best quality craftsmanship and service in every project we’re a part of. Get in touch with us today if you have any questions or if you would like to request a free estimate or consultation.